Blog > behind the name > Who is Anno Domini?

Who is Anno Domini?

Adrian Boeckeler AKA Anno Domini is not like most producers, he wasn't a prodigy who started when he was really young, nor did he start in High School. It wasn't until he was in College studying Management, when he first downloaded a free music software and began to experiment.

Despite his late start, Anno Domini made up ground on some of the best producers around and has become a well known name in the music industry. He has also put his Management education to good use in the creation of Anno Domini Nation, a website designed for artists to find the tools they need to succeed in the music world, from beats to mastering to production.

Check out my interview with Anno Domini below. 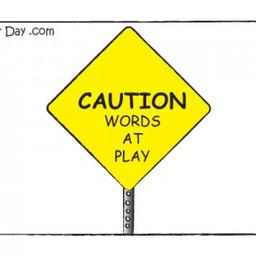